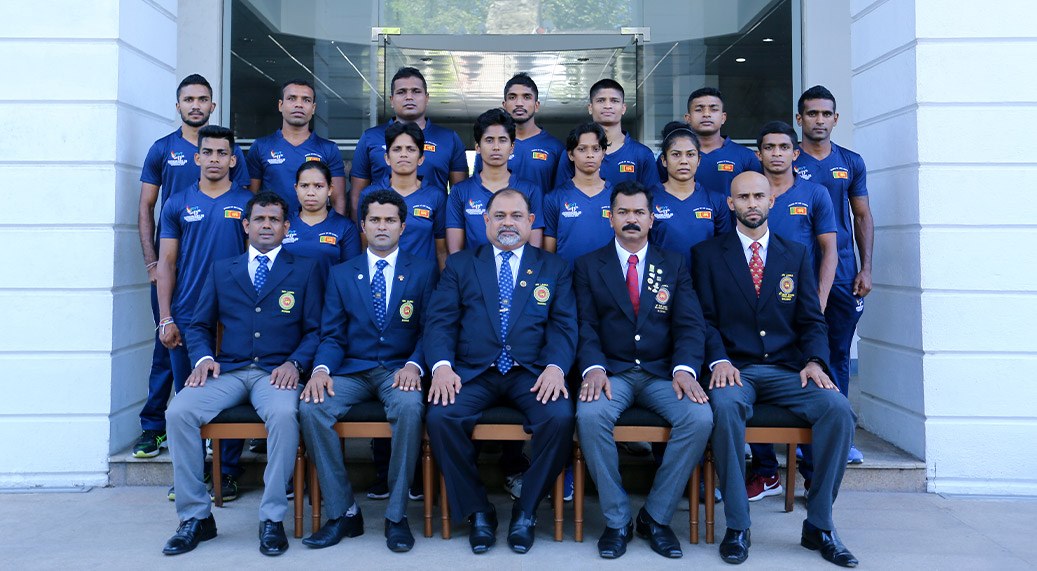 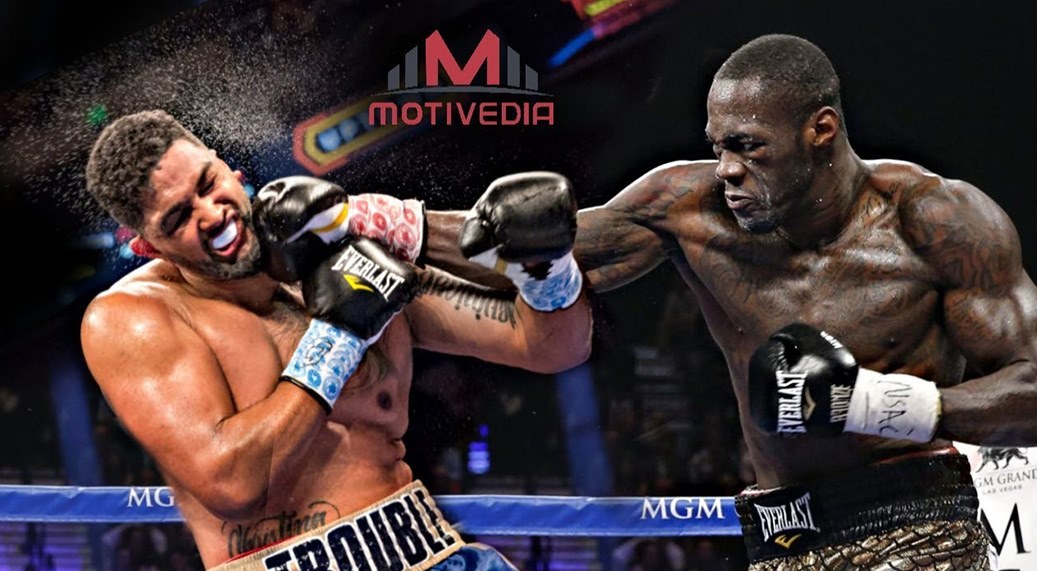 Boxing is a combat sport and blood sport in which two people, usually wearing protective gloves, throw punches at each other for a predetermined amount of time in a boxing ring. Boxing is overseen by a referee over a series of one- to three-minute intervals called rounds. The result is decided when an opponent is deemed incapable to continue by a referee, is disqualified for breaking a rule, or resigns by throwing in a towel. If a fight completes all of its allocated rounds, the victor is determined by judges' scorecards at the end of the contest. In the event that both fighters gain equal scores from the judges, professional bouts are considered a draw. In Olympic boxing, because a winner must be declared, judges award the contest to one fighter on technical criteria.

"Stances". There are many variations, but the most common stance used by right-handed fighters is Orthodox, leading with the left foot and left fist. Left-handed boxers, or Southpaw fighters, mirror this position, leading with the right foot and right fist. The body can be turned a bit to the side for a defensive position or can be square to an opponent in a more aggressive position. These stances can be done either standing upright or in a semi-crouch.

"In-fighter" (a.k.a. swarmer). In-fighters prefer to stay close to their opponent and apply pressure with a constant stream of attacks. In-fighters are usually fast on their feet, and use mostly uppercuts and hooks. This style is often favored by shorter fighters with a shorter reach.

"Out-fighter" (a.k.a. out-boxer). Out-fighters are also quick on their feet, but like to maintain some distance from an opponent. Out-fighters rely on longer-range punches such as jabs and crosses.

"Slugger" (a.k.a. brawler or puncher). What sluggers lack in finesse they make up for in raw power. Sluggers tend to be slow and fairly predictable, but are often able to knock out opponents with a single punch.

In professional boxing, bouts take place over 12 three minute rounds with one minute rest between rounds.The only method of attack is punching with a clenched fist and you may not strike below the belt, in the kidneys or the back of your opponents head or neck.Cannot use the ropes for leverage.Cannot hit an opponent when they are down.A boxer hit with a low blow can take five minutes to recover.If an unintentional foul (such as a clash of heads) ends the fight before four rounds are completed this is a "no contest", from the fifth onward the decision goes to the judge's cards and is either a technical decision for either fighter or a technical draw.