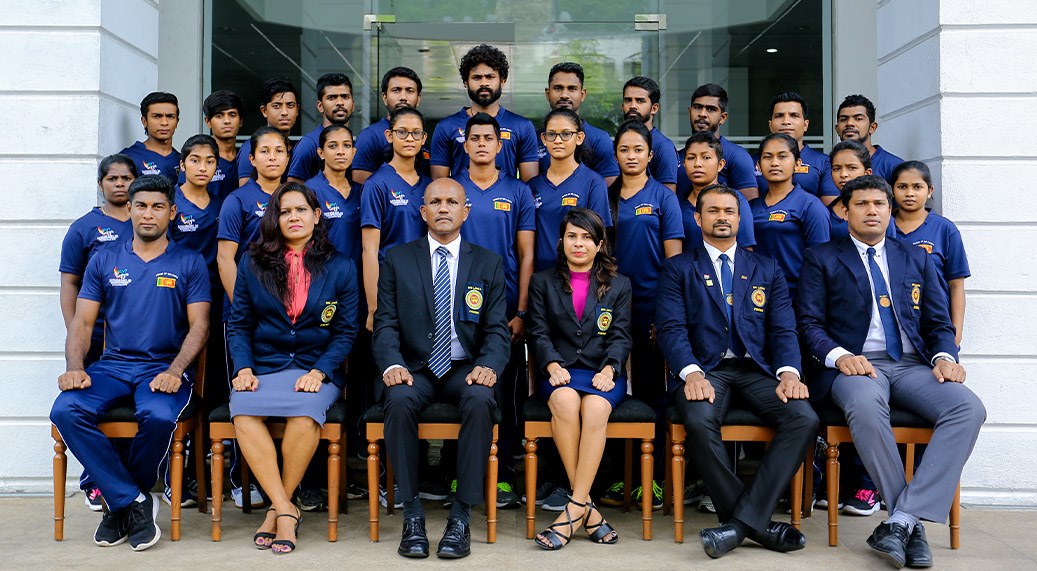 Fencing is a group of three related combat sports. The three disciplines in modern fencing are the foil, the épée, and the sabre; winning points are made through the contact with an opponent. A fourth discipline, singlestick, appeared in the 1904 Olympics but was dropped after that, and is not a part of modern fencing. Fencing was one of the first sports to be played in the Olympics. Based on the traditional skills of swordsmanship, the modern sport arose at the end of the 19th century, with the Italian school having modified the historical European martial art of classical fencing, and the French school later refining the Italian system. There are three forms of modern fencing, each of which uses a different kind of weapon and has different rules; thus the sport itself is divided into three competitive scenes: foil, épée, and sabre. Most competitive fencers choose to specialize in one weapon only.

Modern fencing is a sport in which opponents battle each other with swords. There are three primary forms of fencing, each centered on the type of weapon being used. These weapons are the foil, the epee and the saber. Often referred to as "physical chess," fencing requires knowledge, skill, confidence and daring for an athlete to compete well when using any of these weapons.

Fax No. of the Federation / Association