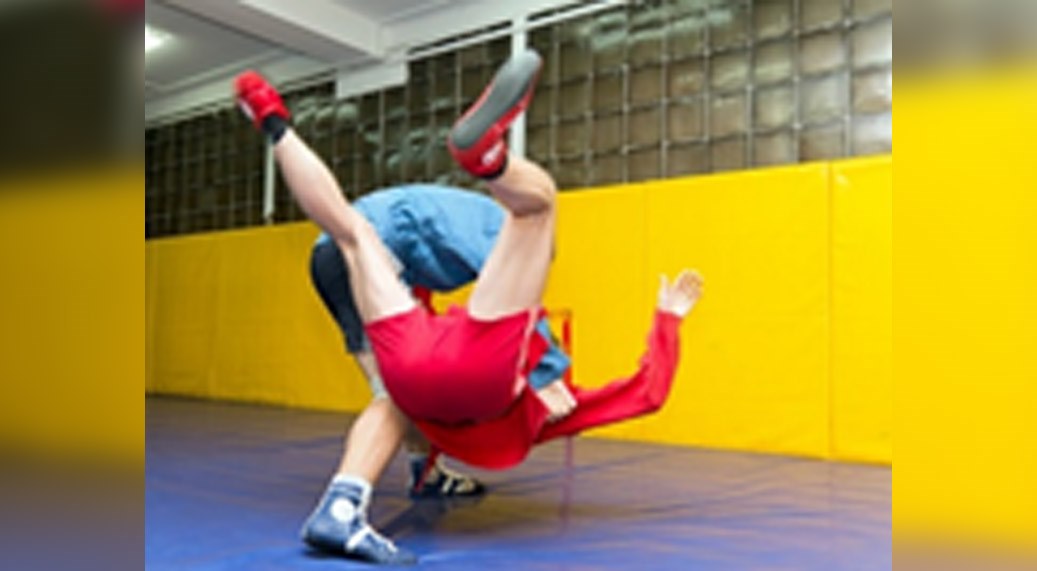 Sambo has conceptualized both freestyle wrestling and martial arts and its techniques and wrestling styles are more about self-defense rather than attack. For Viktor Spiridonov and Vasili Oshchepkov, it took years to develop the basics of this martial art and after their departure, the sport has been largely conceptualized, improved and perfected by many legendary pioneers of the sport. In this sport, two players initially face each other in the ring and different points are there for each successful grappling or locks. Players start grappling and putting various holds on each other till the end. Most formats of sambo prohibits the player to strike the opponent to the ground.